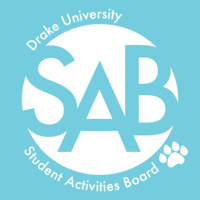 Hayden Kristal is a Brooklyn-based former zookeeper who gave up a lucrative career in salamanders to pursue comedy and public speaking. Speaking on the topics of diversity and intersectionality, Hayden has spoken for colleges and organizations across the country, including Harvard, Yale, Columbia, the Connecticut Supreme Court, and TEDx. Comedically, Hayden was a semifinalist for Stand Up NBC, a finalist for Full Frontal with Samantha Bee’s Comedy Writing Mentorship, and has opened and featured for Maria Bamford.