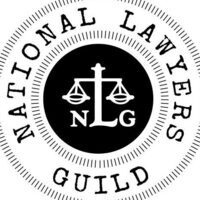 Drake University Law School's National Lawyers Guild is holding its first Week Against Mass Incarceration. Join us this week for a series of events sparking discussion and awareness on the plight of mass incarceration and the role of policing in the United States.